What works to turnaround under performing schools?

The national narrative on under performing public schools focuses mostly on what’s wrong, what’s broken and what doesn’t work, but the public is hungry to learn what, if anything, does work. 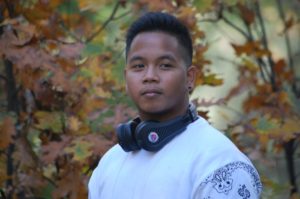 While there is no “silver bullet” to turnaround under performing schools, there is hope. “A growing body of research suggests that school climate may be an important variable in explaining why some schools are more successful than others,” states the study A Climate for Academic Success: How School Climate Distinguishes Schools that are Beating the Odds (Voight, Austin and Hanson, 2013).

Often overlooked by policymakers and educators themselves, a growing body of research clearly demonstrates that the school learning environment, which includes the school climate and culture, significantly influences students’ educational and life outcomes (Allen and others, 2011).

According to the Climate for Academic Success study, published by WestED, “positive school climate has been associated with better student academic achievement, graduation, and behavioral outcomes and has been the target of several recent initiatives for school reform (Voight, Austin and Hanson, 2013).”

To read the full report and learn more about these groundbreaking findings: https://www.wested.org/online_pubs/hd-13-10.pdf

← From the field: What’s Working? About AES →